An inverter or power inverter is a circuit or device contains this circuit that changes direct current (DC) to alternating current (AC). Inverter circuits are used to change DC from solar power generation or batteries to AC power and to control motors driven by AC. Inverters in solar power generation are also called solar inverters, hybrid inverters, or DC-to-AC inverters. Inverters for motors are also called inverter-drive or inverter-control with variable voltage and frequency.

Generally, the AC current supplied from a power source has a constant voltage and frequency, which is standardized by the country. In order to change the voltage and frequency of the AC current to any desired value, it is necessary to convert the AC (alternating current) electricity to DC (direct current) and then back to AC (alternating current). This "inverter" is also used inside the AC power source.

The semiconductor devices used in inverters are called power devices. Among the power devices, IGBTs using SiC and MOS-FETs using GaN and GaO are the most common switching devices. These are characterized by high withstand voltage and are suitable for use under high currents.

Matsusada Precision offers a wide range of power supply equipment for use in inverter research and development and various tests. 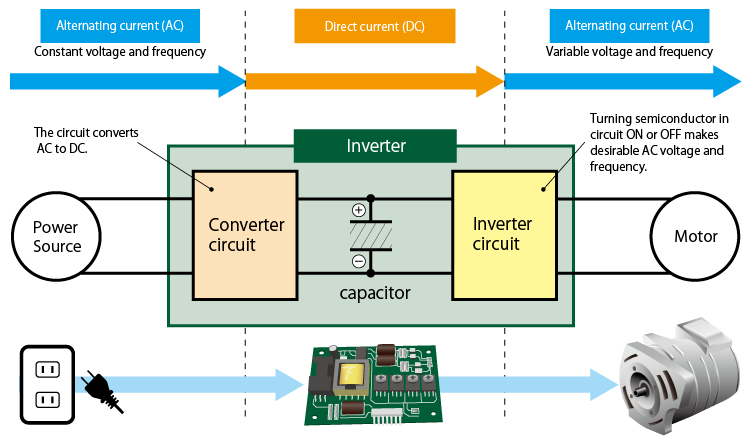 Matsusada Precision offers a wide range of power supply equipment for use in inverter research and development and various tests. 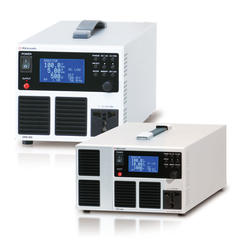 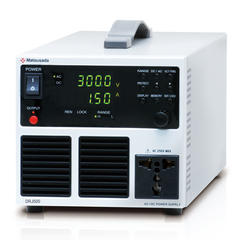 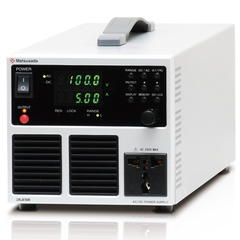 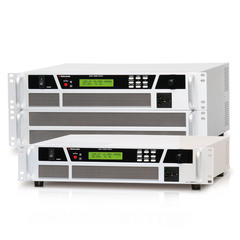 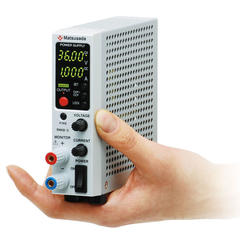 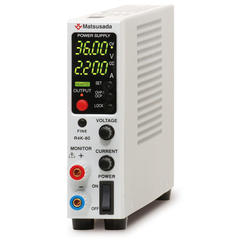 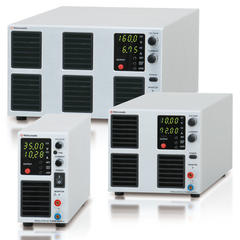 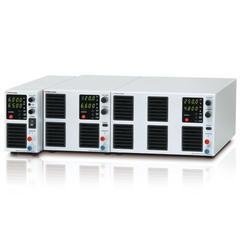 Available for 400 W output while being small size of only 2.8-inch in the width. 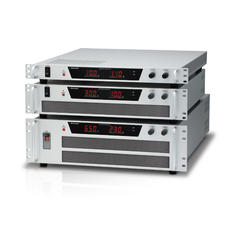 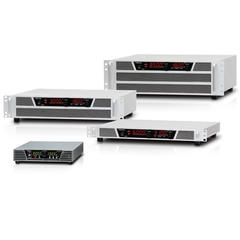 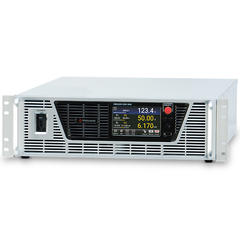 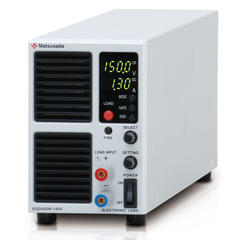 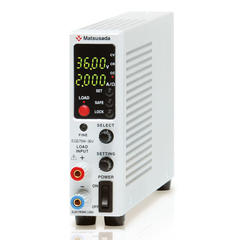 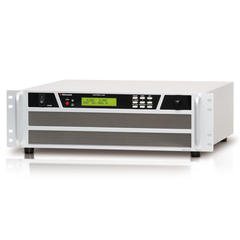