Matsusada Precision was founded as a copy machine repair shop. After that, we developed our own high-voltage power supply in a copy machine. Until then, they have often broke down. We have continued to grow for over 40 years in the Japanese market where strict quality is required. 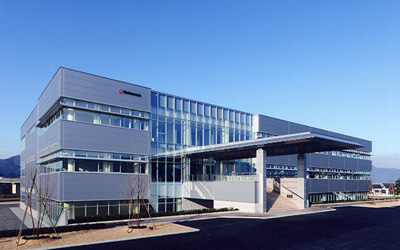 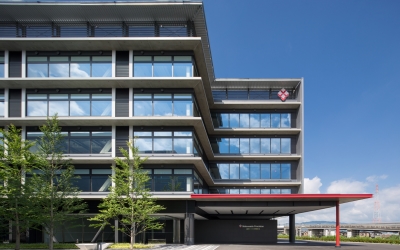