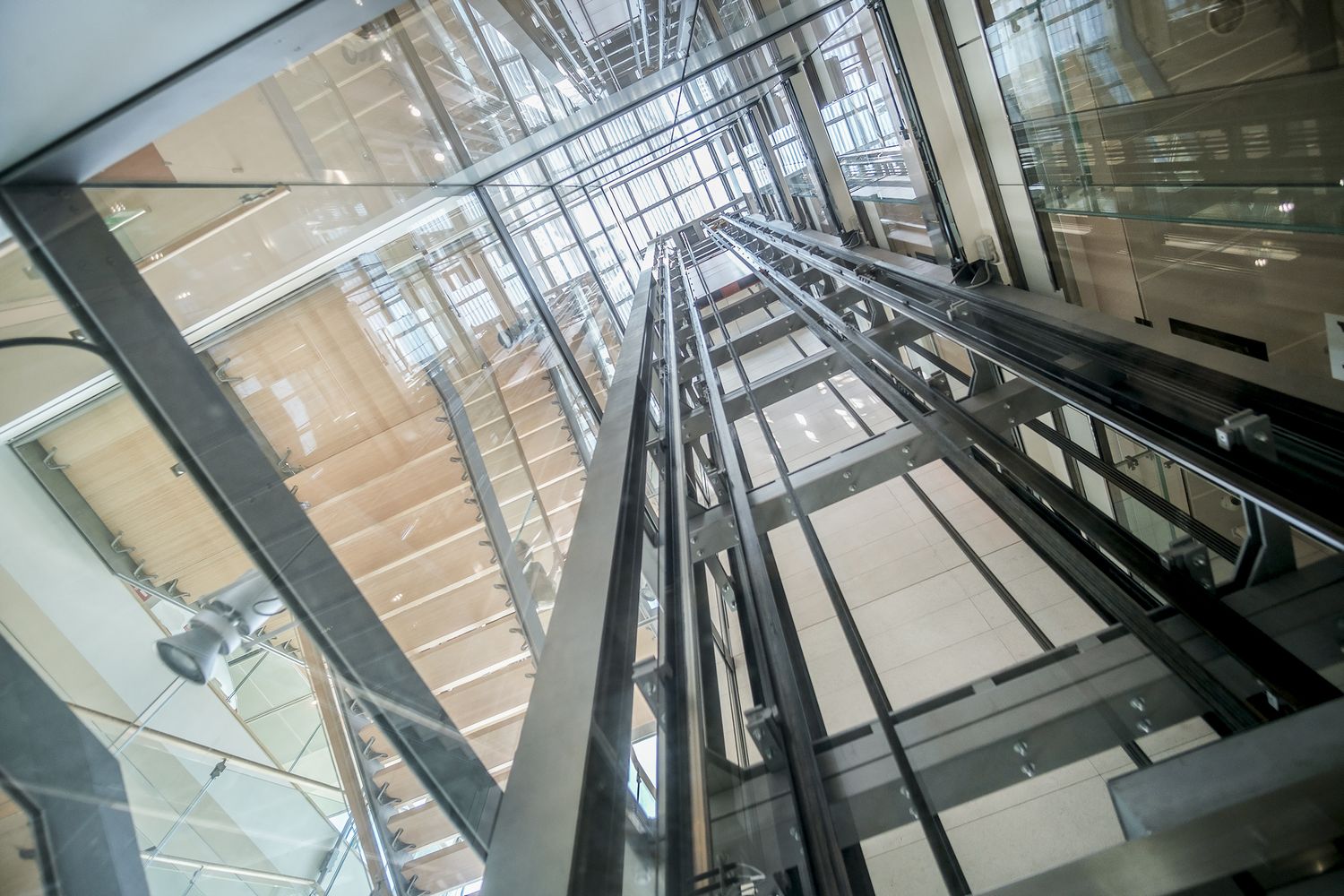 First, we refer to the mechanism and relationship between motor and generator. The motor usually works using electric power. On the other hand, the generator supplies power as its shaft is turned by an external force. Although the two devices have different characteristics, they are the same in terms of the mechanism.

A motor is an electric machine that provides operating power by using electrical energy, and a generator converts operating power into electricity. They play the same part in system. That is to say, such a system where the motor serves as generator accelerates the development of the regenerative energy technology.

Next, we describe the details of the generative energy system with a typical example of a railway power supply system. Basically, the power supply to the trains is provided from the overhead wires through the feeder which is installed in parallel with the wire. And, the DC feeding system is widely adopted to apply the supply DC power.

On the other hand, in using brakes on moving trains, the motor itself does not need to supply the power. In order to create the electricity, the power from the train wheels is used to start the motor. The power supply is returned using the overhead wires via pantographs and then, it is used by other trains.

We hope this will help you understand the basics of generative energy.

Let's move on to "Cost efficiency" and "Longer lifetime of resistors" as one of the main features of regenerative energy.

One of the biggest benefits of regenerative energy is that it contributes to energy conservation. So far, the braking energy was emitted as heat. In other words, the energy failed to be efficiently utilized and caused wastage.

So, it is really beneficial to store the energy to make use of it as electricity, which not only prevents energy waste but also leads to significant energy savings. That is why regenerative energy is called "Energy recycling". There are some cases where the ratio of regenerative braking energy is 30% to 40% or more toward the energy obtained by the accelerating trains.

Therefore, if the power recovered as regenerative energy is allocated to the places that need it most, we can suppress the peak electricity demand. Such an energy reduction effect will give huge benefits to companies as well. When you use electricity at home, you don't have to pay additional electricity bills even if you use a lot of electricity at one time, and you only have to pay for what you use. On the contrary, concerning factories having corporate contracts, the basic monthly payment of electricity may vary since the contract demand is calculated based on peak power consumption.

The contract demand shows the highest value of the peak electricity demand for each month within the past year. The peak electricity demand indicates the monthly highest value in the average power consumption every 30 minutes. In the case of Tokyo Electric Power Company, if the maximum power demand is increased by 100kW, you will have to pay more by over 120,000 yen for the basic monthly charges alone.

Thus, regenerative energy can help you to reduce power consumption, which will promote energy conservation. Besides, it greatly contributes to the reduction of electricity rates (running cost) in factories.

Another benefit of regenerative energy is extending the life of resistors. Say, for example, when luggage is suspended from the crane, the external power supply is required for the motor rotation. The electricity generated by the rotation has conventionally been consumed by a resistor. The resistor normally converts the power to heat and dissipates it.

In that case, there is a possibility that it might cause the deterioration of the resistor itself because of the heat. To avoid this, some part of the generated power is recovered by a battery connected in parallel with the resistor. Then, the load against the resistor is improved, and the heat dissipation of it is also reduced. As a result, it is considered that regenerative energy effectively increases the lifetime of the resistor.

Conversely, as of discharging a charged battery, a DC/DC converter is used to boost the voltage to 100 V or 200 V. And, the energy is converted to AC by AC/DC converter.

Aiming to effectively use the extra energy, a "regenerative inverter" is adopted. By converting the DC power to AC power using the product, the surplus power can be reused in the train stations and railroad facilities.

In the fields of electric and hybrid vehicles, the electricity is generated by motor power-driven by the tire rotation for braking. Using regenerative energy means the reduction of fuel consumption.

When a down escalator is operated by a large number of passengers, the regenerative energy is generated by the motor. The energy is used in facilities, and it can also be used to stop an escalator gradually rather than suddenly in the event of a power failure.

The power can be reused in other applications required for high capacity power, implementing better and more efficient power management. Furthermore, along with other renewable energy sources and batteries, regenerative energy offers such a useful system that can continue manufacturing even in the case of power failure caused by disasters.

This product is capable of DC voltage output and input (regeneration) of up to 120 kW in a single rack.