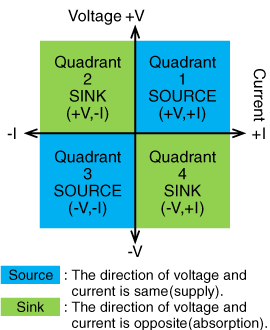 A bipolar amplifier is a type of bipolar power supply that does not have an integrated signal source; instead, it amplifies and outputs signals from an external source. Bipolar amplifiers can operate at high speeds and are used to evaluate electronic components and devices. They are also used in applications such as test equipment, manufacturing equipment, and analytical equipment. 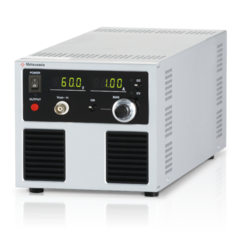 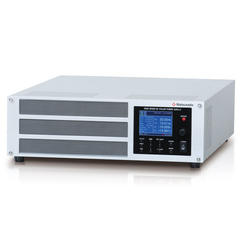 High speed response of DC to 120 kHz, Programmed wave is to output in high quality 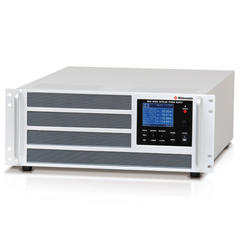 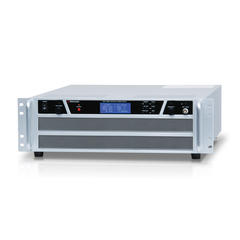