An Avalanche Photo Diode (APD) is a type of photodiode in a photodetector. An APD applies a high voltage to increase the photosensitivity compared to a normal photodiode. The application of a high voltage causes an avalanche phenomenon, which amplifies the signal. This makes it possible to obtain signals with high sensitivity even in weak light.

The greatest feature of Matsusada Precision's APDs is that they use a P-incidence structure. Most of the other companies use an N-incidence structure, and especially with short-wavelength light, the carriers are generated before the avalanche layer without reaching the depletion layer, so the avalanche effect is not 100% achieved and the sensitivity drops.

On the other hand, with the P-incidence structure used by Matsusada Precision, the generated carriers from light incident near the surface enter the avalanche layer with 100% certainty. There are no lattice defects in the crystal, resulting in a low-noise device. Furthermore, since a stable P layer can be formed, the variation in avalanche voltage of each device can be suppressed. 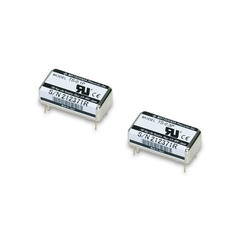 Suitable for APDs and Photodetectors 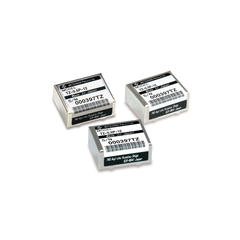 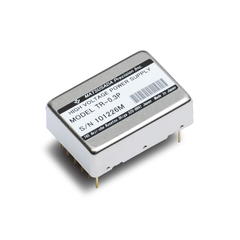 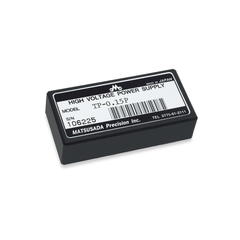