Positron emission tomography is a computed tomography technique that uses positron detection. It is also called positron emission tomography, abbreviated as PET. When a radioactive substance and a drug containing glucose are introduced into the body, the glucose-containing drug collects in cancer cells, which have an active metabolism. PET scanners specialize in observing the functions of the body by detecting positrons. Unlike CT, which examines a part of the body, the whole body can be checked at once. Since it can observe the metabolic level of the central nervous system, it is also used to diagnose epilepsy and Alzheimer's disease.

In recent years, it has come to be used for cancer screening by detecting elevated levels of glucose metabolism in tumor tissues. Since it can screen the entire body, it is also used to detect cancer metastasis and unexpected cancers. The method used for cancer screening is called FDG-PET, in which a radioactive substance with a structure similar to that of sugar, which is used by cancer cells for metabolism, is administered into the body and its movement is observed. It is characterized by the fact that it is easy to detect active cancers and lead to effective treatment. It also has the advantage of less radiation exposure to the patient compared to CT, which uses a wider range of radiation.

PET scanners use a special camera that utilizes a scintillator, a substance that converts radiation into light. The camera captures the small amount of light produced by the scintillator and amplifies it to produce an image that is easy to see and understand.

There are various ways to convert the light emitted from the scintillator into electronic energy, such as using an image intensifier (I-I), photomultiplier tube (PMT), or a APD (avalanche photodiode) and MCP (micro-channel plate). These detectors require high voltages of 100 to 5,000 V. 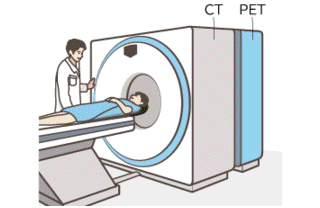 It has a structure that integrates PET and CT, which works simultaneously to obtain a fused image.

Data is collected by rotating the detector in opposition to the x-ray tube.

The detectors arranged in a ring detect radiation emitted from radioactive agents inside the human body.

We offers a variety of high-voltage power supplies for PET scanners. 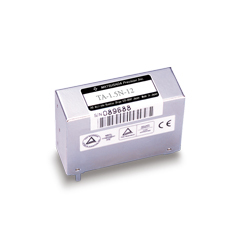 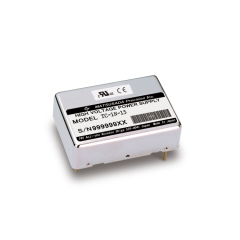 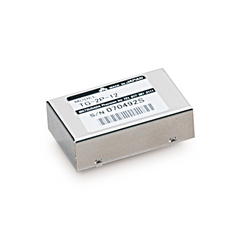 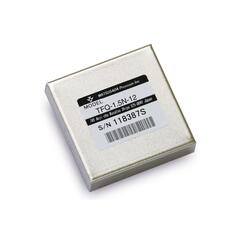 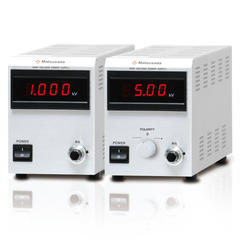 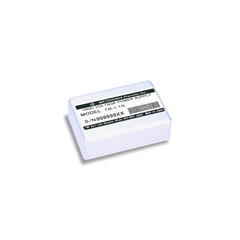 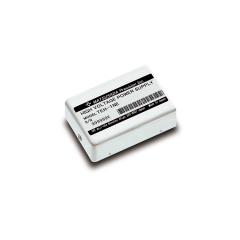 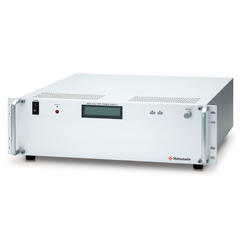 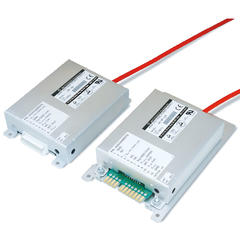 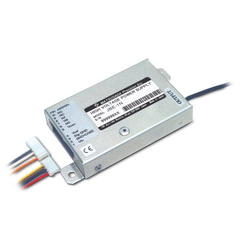 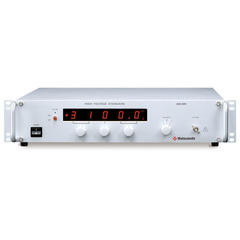