Electrostatic chucks can be divided into two types according to the difference of the chucking method: one is the Coulomb force type that uses insulating material as the dielectric. One is the Coulomb force type, which uses an insulating material as the dielectric, and the other is the Johnsen-rahbek force type, which is induced by a small current flowing in a small gap at the interface between the object and the dielectric, resulting in an electrostatic polarization.

Electrostatic chucks are suitable for gripping very delicate workpieces such as metal foils and films because they do not use physical constraints. Therefore, they are used for chucks to transport wafers in semiconductor manufacturing equipment. 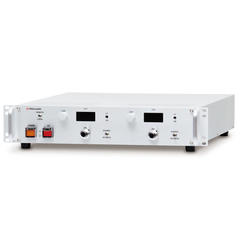 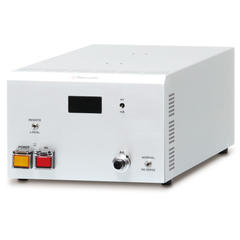 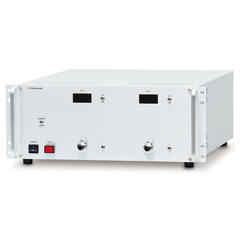 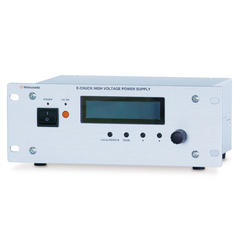 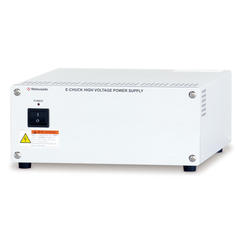 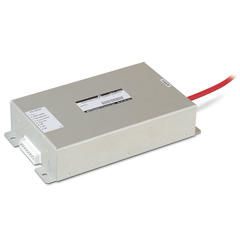