The redox reaction occurring at each electrode differs depending on the material of the electrode and the electrolyte solution. These chemical reactions continue until there is no substance necessary for the reaction. In other words, battery can keep generating electricity until fully discharge.

On the other hand, charging is sending electricity to storage batteries for reuse. In a fully discharged battery, substances in the battery maintain chemical equilibrium without any electrochemical reaction. However, it is possible to return to the state before discharge by causing a chemical reaction that extracts electricity from the positive electrode and gives electrons to the negative electrode.

An oxidation reaction occurs at the positive electrode and a reduction reaction occurs at the negative electrode by discharge. The electrons sent from the external power supply cause a reverse electrochemical reaction in the rechargeable battery. On the other hand, primary batteries cannot be charged. Because the chemical reaction is irreversible or the cost is high for charging even if it is a reversible reaction, it is disposable. 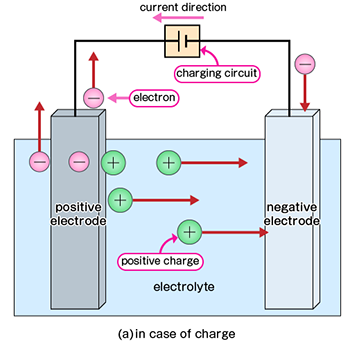 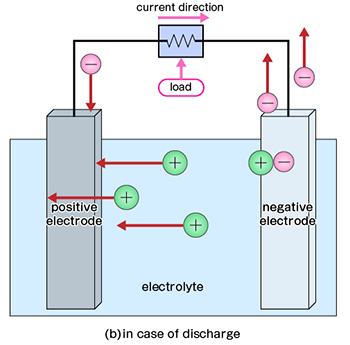 Chemical Reaction and Electrical Characteristics during Charge and Discharge

Now, we introduce examples of chemical reactions during charge/discharge and electrical characteristics of various batteries in terms of "electrochemistry".

If this reaction is written in the electrochemical equilibrium formula, it becomes as follows. 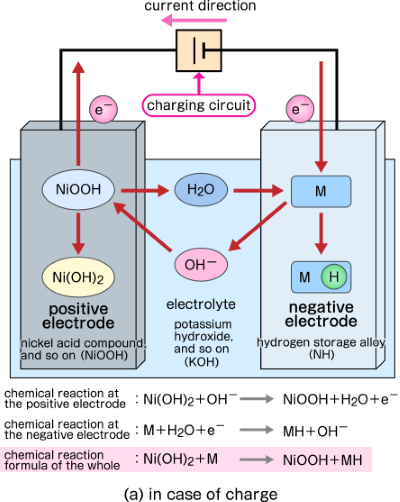 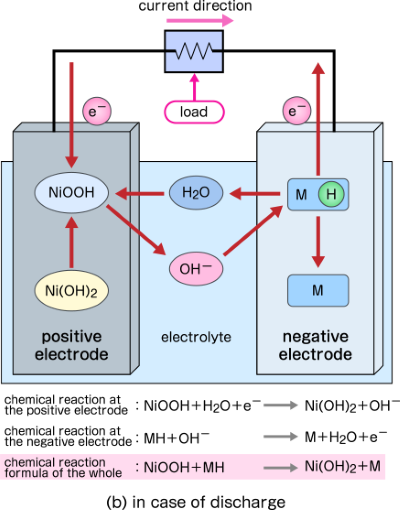 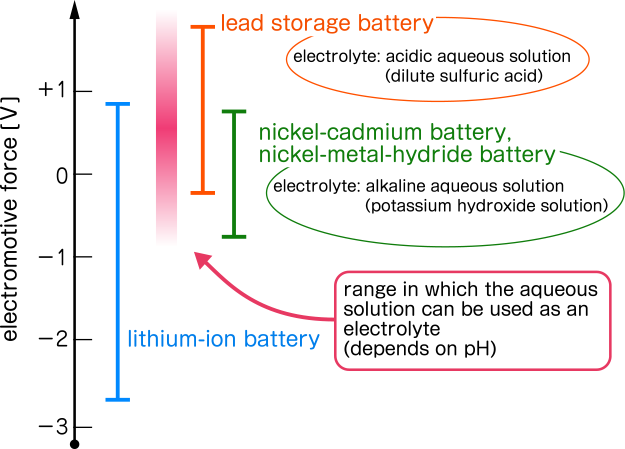 The standard electrode potentials of each battery are summarized in Table 1.

Well, what should we improve electromotive force? For lithium-ion batteries, the potential at which Li emits electrons is approximately -3.0 V vs. SHE, so it has almost reached the theoretical limit. Therefore, there is no choice but to raise the potential on the positive side. As another choice, we treat one battery as a unit called "cell". The voltage can be increased by connecting several cells in series. For example, in the case of lead storage battery, one cell is 2 V, so six cells are connected in series in the case of automotive 12 V battery. The same way is done with a notebook computer. For example, the EMF is realized by connecting three lithium-ion batteries in series in the case of 10.8 V drive. 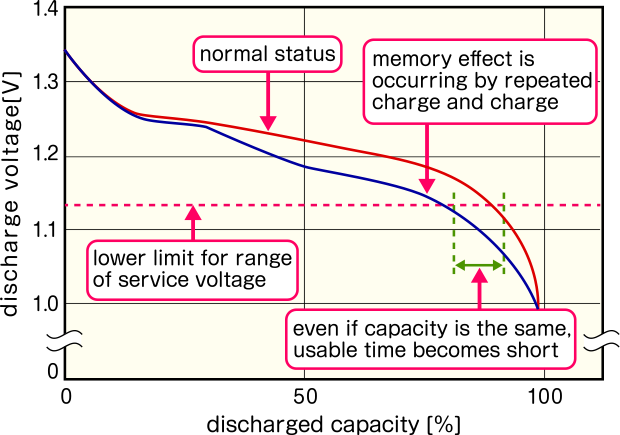 On the other hand, lithium-ion batteries have no memory effect and are suitable for repeated use. However, for both positive and negative electrodes, an intercalation reaction occurs in which Li+ enters and leaves the gap of the electrode structure material. This causes the electrode material to expand and contract slightly due to charge and discharge. But it is more stable than other batteries. 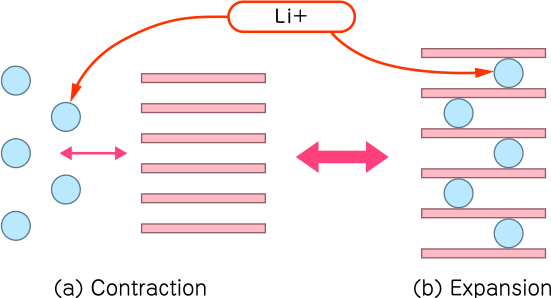 The structure of battery is rarely broken by the intercalation reaction. However, the material used is broken and expanded due to deposited metallic lithium, because overcharging or overdischarging is repeated. This causes the battery pack of a smartphone that uses lithium-ion battery to expand and sometimes ignite or explode. 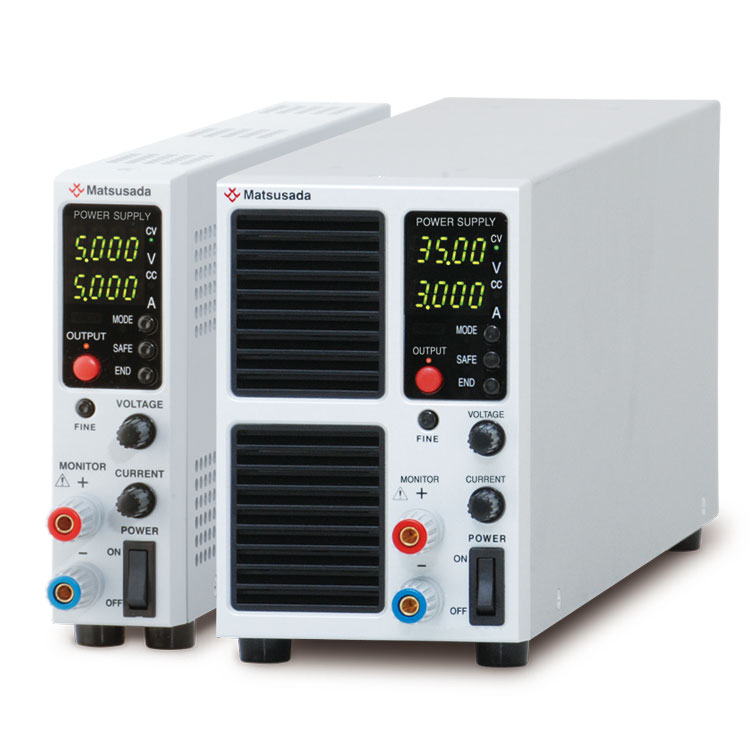 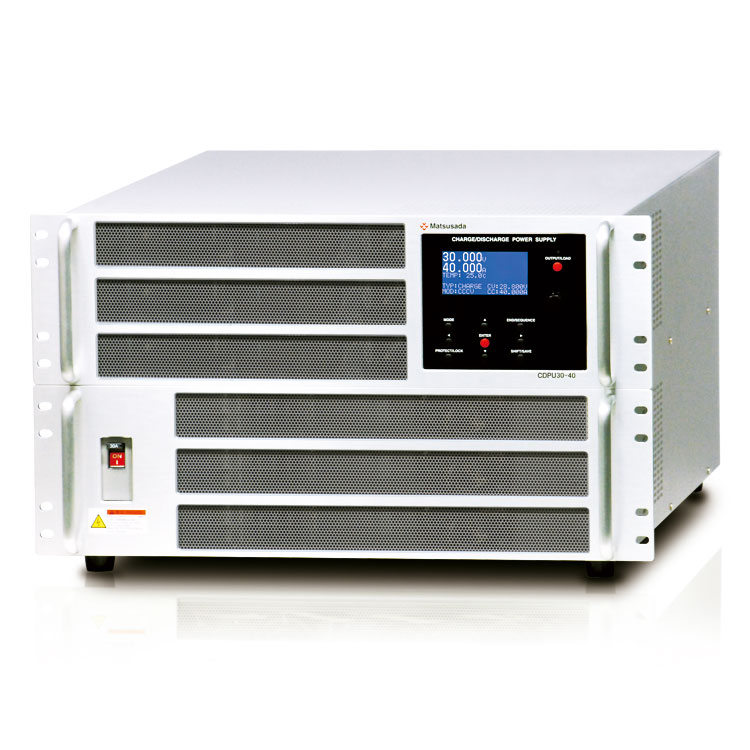 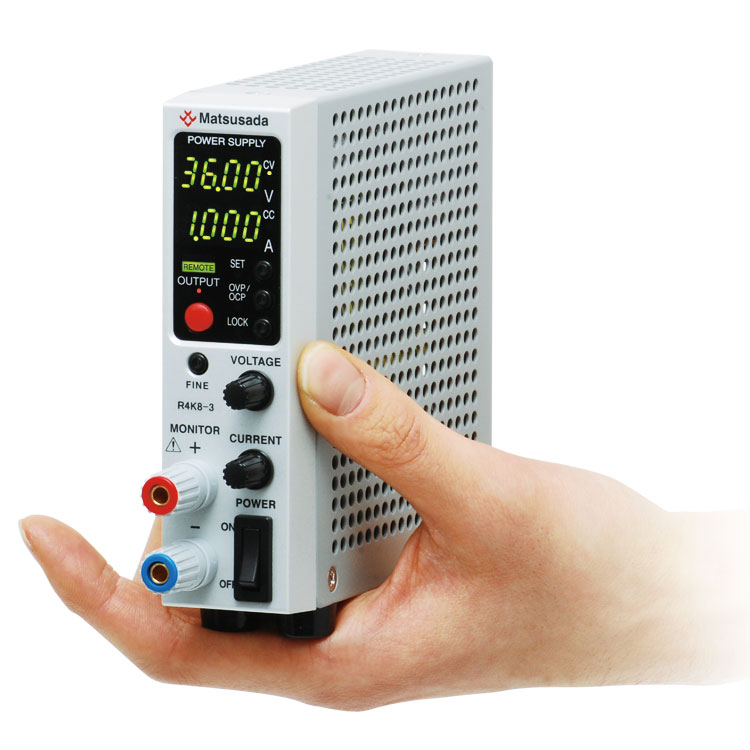 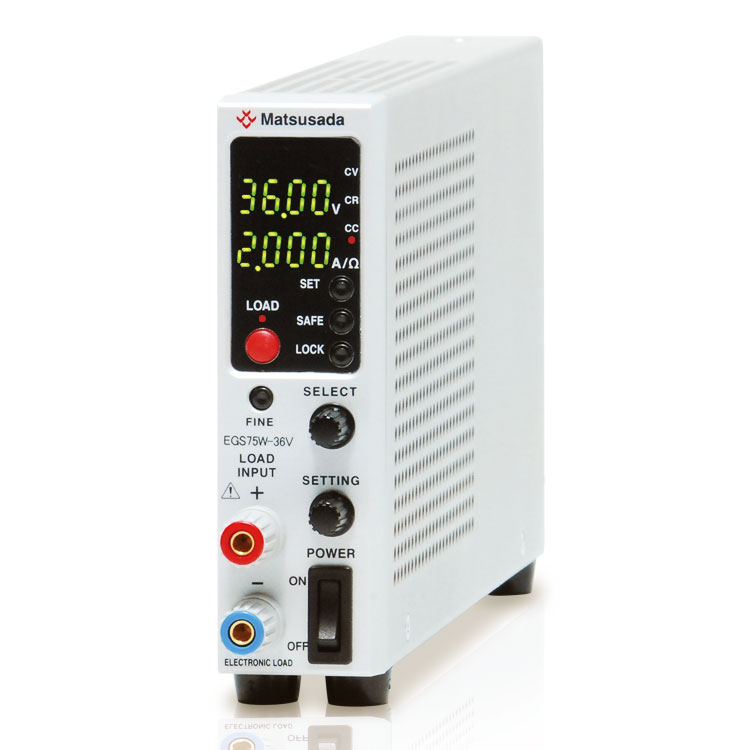 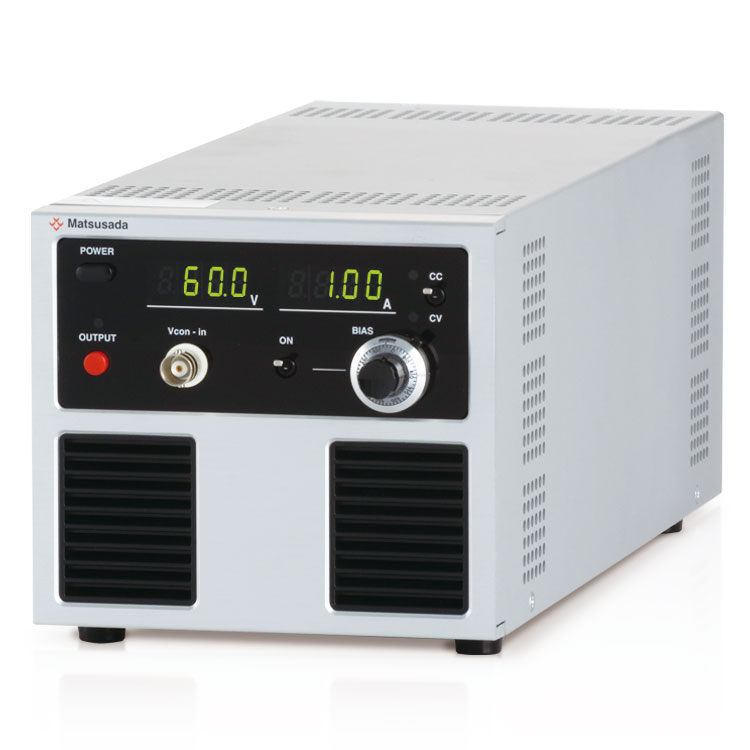